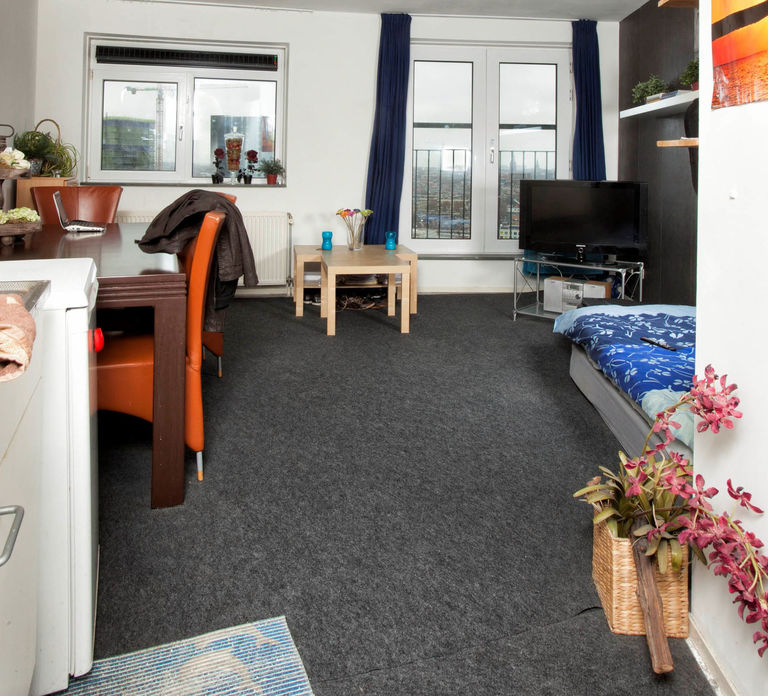 Subletting your student room via Airbnb is not worth it

Subletting your student room via Airbnb is a bad idea, as became quite apparent when the District Court in Amsterdam recently ruled that a student had to vacate her room.

The student let a DUWO room for EUR 493 per month and then sublet it via Airbnb for USD 157 per night. After an anonymous tip, DUWO discovered the illegal subletting during a visit in June last year. An Argentinian couple was staying in the room at that time, stating that they had rented the accommodation for four nights via Airbnb.

This was not the first time that a DUWO student home was being sublet illegally. In particular some years ago, when letting via Airbnb suddenly became quite popular in Amsterdam, this violation of the tenancy agreement was often committed. Admittedly, it seems like a great source of income for a student with a limited income: why not sublet your student room to tourists on weekends, when you're visiting your parents anyway? Well, if you do that, you are guilty of illegal subletting. You are breaking the law.

Moreover, as a student housing organisation, DUWO aims to help as many students as possible find affordable rented housing. That housing is not intended to be let to tourists. This is a rule that is strictly enforced. The tenancy agreement will be terminated and you may even have to pay a heavy penalty.

Incidentally, you are allowed to sublet your DUWO room to others under certain conditions.

For example, when you are temporarily studying or doing an internship in another city, you can sublet your room to another full-time student for a limited time. However, you need permission from DUWO to do so. A self-contained home may not be sublet, but you are allowed to grant residence stewardship of your room to someone else. This means that someone is ‘house sitting’ for you. Please visit the DUWO website to read everything you need to know about legal subletting and residence stewardship and forget about subletting your student housing via Airbnb or another commercial rental website.