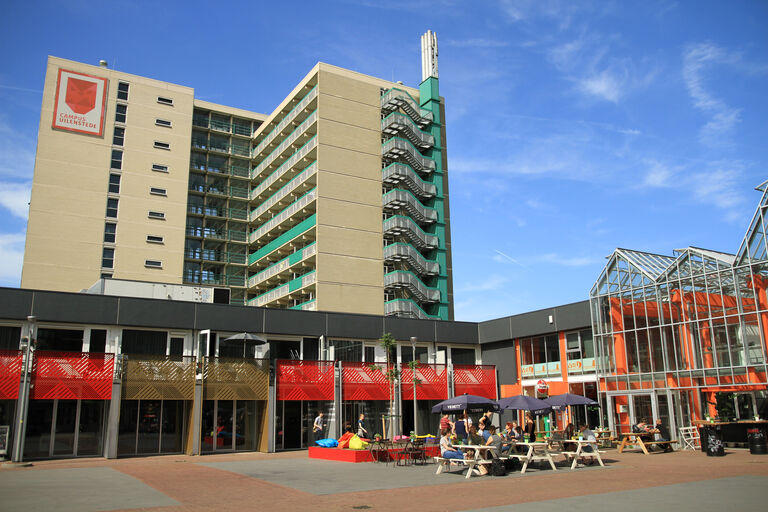 Kitchen fire at Uilenstede in Amstelveen

Saturday evening around 10:15 pm a fire broke out in a kitchen in a room on the fourth floor of a student flat at Uilenstede in Amstelveen.

Five residents were checked for possible smoke inhalation. Two of them were taken to hospital. They have been released from hospital again.

A total of fifty students were evacuated. The fire was under control after half an hour and almost all of them returned to their homes. For some residents this was not possible due to smoke damage. They are housed with friends, family or in a hotel.

The cause of the fire is currently being investigated.