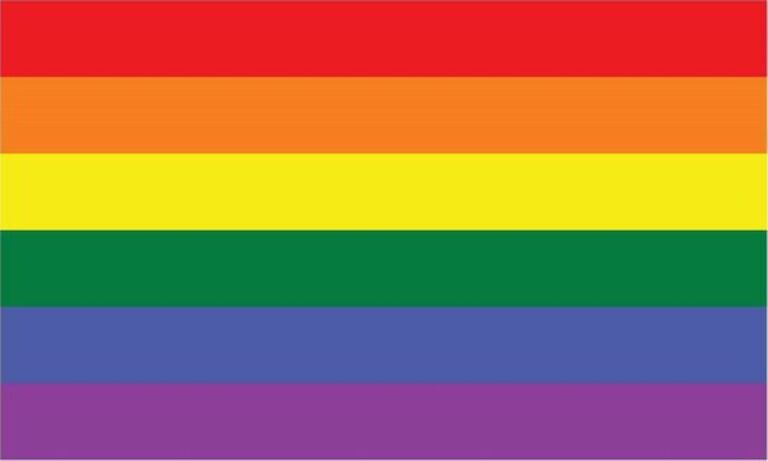 DUWO is stunned by the reports in Het Parool, which suggest that DUWO prohibits flags in the corridors 'so that peace returns'. In a recent e-mail to all residents, DUWO drew attention to the initiative that has been started from the district to hang rainbow flags everywhere. But because of the fire risk, DUWO advises residents to hang these flags in their windows.

After the fire of last Friday, there has been an inspection in the building by the fire brigade, police DUWO and Building and Housing Inspectorate of the municipality. It was pointed out that the building could only be realeased under certain terms. One of these terms was that the hallways would be empty and that there were no flammable objects, of which flags, allowed to be present in these corridors. A term which DUWO clearly agrees with, the safety of our tendants comes first and we have to comply with these rules.

At the same time DUWO made clear to the tendants that the tendants are free to hang the rainbowflags in front of the window in their own room. In these words:

Maybe you’ve heard already, but the district started an initiative to hang rainbowflags all over the neighbourhood to support you and the LHBTI community. In this way the district wants to make a statement against the violence towards the LHBTI community. We support this initiative wholeheartedly. If you want to hang up a rainbowflag yourself, please do this on the inside of your window.